Can Twitter Really Cancel Your Company? Yes. Yes they can. 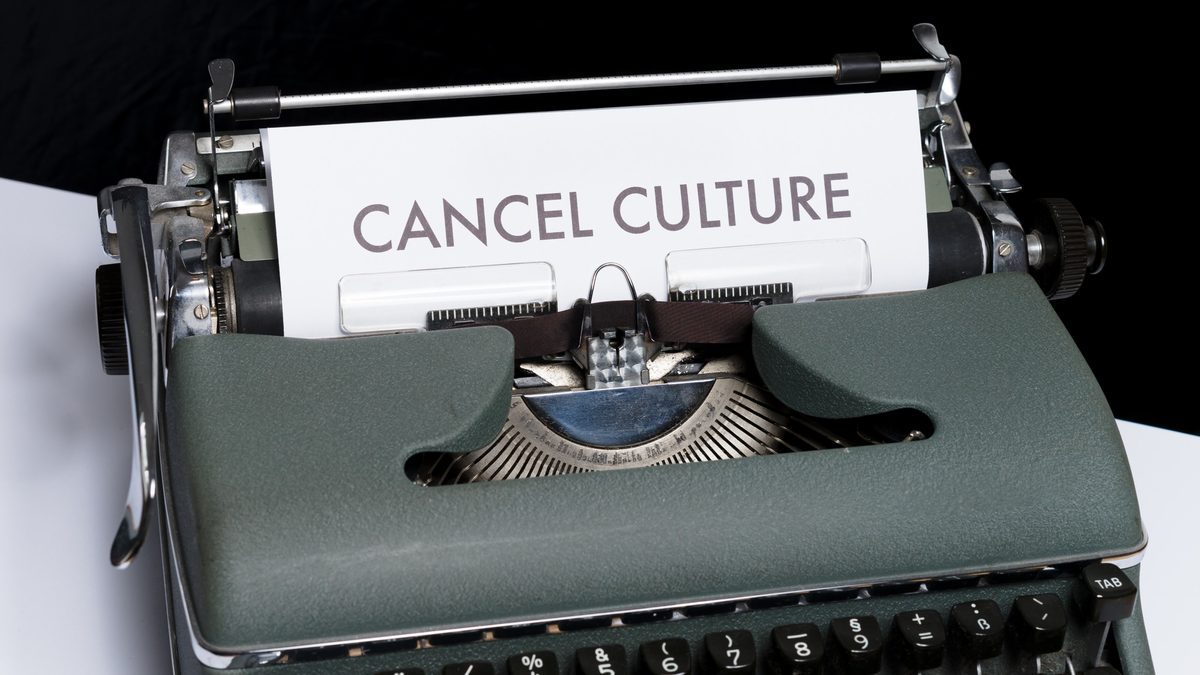 Twitter and other major social networks have done something we’ve never seen before. They banned the accounts of a very high profile and influential person. Not just any person… the President of the United States.

First thing to remember: Twitter is a business. When you use their service, you agree to their Terms & Conditions. Whether you agree with the suspension or not, there’s a bigger question at play here. This is the first time Twitter has exerted this sort of power. Should they have that power and what kind of precedent does it set? We’re not here to debate politics, but we are here to help you understand what this could mean for you and your company Twitter account.

Think about it. Could you imagine suddenly being canceled by Twitter? The successes and failures you’ve endured to find the right audience. All the tweaking to find the right voice that resonates with the right people. The painstaking amount of time it’s taken to gain all those followers. Gone. I imagine a company like Wendy’s would take a pretty big hit here.

So what can you do to make sure you’re not the next one on the chopping block? First, let’s start with a refresher of the Twitter Rules. According to Twitter, they reserve the right to suspend and/or ban accounts who they perceive violated the following key guidelines:

Oh, and they reserve the right to change the rules at any time. The thing is, all of these are left to Twitter’s definition and interpretation. So how do they enforce these rules and how does it affect you?

Assuming you’re not using your company account to threaten or harm others, purposefully spread false information, spam other users, manipulate media or commit copyright infringement, there’s really only three things you need to be concerned about: Third party advertising, hackers and a lot of angry followers. How do you prevent this?

While knowing Twitter could ban your account at any moment can be daunting, the reality is, it’s uncommon for them to just pull the plug on your account. You have to flagrantly violate their established guidelines, but knowledge is power and you need to be prepared in this current world of “cancel culture.”

And if you’re reading this because your account was already suspended, you can file an appeal here.

Does Online Reputation Management Matter for Colleges and Universities?

As a busy professional working within higher education, online reputation management may be the furthest thing from your mind. However, in today’s world where online conversations are shared 24/7/365 and holding more value than the offline world, it is critical for any college...

How to Respond to Negative Reviews and How to Maximize Them

You’re doing what you should. You’re running a business, running social media, running marketing, and things are going well. Business is moving along, customers are coming by, people sometimes leave a review. You’re going through your day and you see it, a negative review. It’s...

IntelliShop offers the most reliable and highly detailed shoppers in the industry. Their attention to detail and timely execution of projects is why we’ve been working with them for over 12 years and the reason they are our trusted partner.