It’s April 1st. Hopefully you were prepared for your friends’ and co-workers’ attempts at humor by telling you that your zipper is down or that Pierce Brosnan died.

Today we are saluting a company that understands its customers, respects its employees and pranks us all every year on April Fool’s Day.

Google got into the April Fool’s Day game in 2000, inviting users to search by projecting a mental image. Users were met with errors such as “insufficient conviction.” In 2005, Google introduced Google Gulp, a drink that would optimize users’ searching abilities. Google announced on April 1st, 2007 that they would allow Gmail users to print and send emails via traditional post. In 2008, Gmail users were promised the ability to change the time stamp on their sent emails, to ensure that even late emails were on time.

Every year, Google plays more and more pranks. This year, we saw the launch of Gmail motion, allowing users to send emails using body gestures and a webcam. Today, one can also perform a Google search for “Helvetica” - the sleek and designer-approved font - which changes Google’s appearance to Comic Sans – the laughing stock of fonts.

We applaud Google’s sense of humor, which would be far less relevant if not for its dominance of our computers in the last decade and its plans for this decade.

Yesterday, Google announced +1, a button visible next to search results for users to approve of websites, which will eventually improve Google’s ability to show us individually relevant results.

Lastly, we tip our hats to Google’s forward-thinking employee benefits. The perks of being an employee for Google have been discussed for years, but last year, Google made a refreshing move by compensating employees for taxes paid on domestic partner’s health benefits.

In many states, workers with domestic partners are taxed for their partners’ health benefits, while married couples pay no such tax. Google, in an effort to right what they perceive to be an injustice, raised these employees’ pay to cover these taxes.

Google, for your efforts in bettering the customer experience, improving the lives of your employees, and for doing so with a sense of humor, we salute you.

How Kindness Can Create a Better Overall Customer Experience

A recent Wall Street Journal article reminds us of the role that kindness plays within customer experience, both on the staff and end consumer sides. This is especially important in the current Covid-19 environment for the restaurant and hospitality industries as several...

Why Emotion Matters in the CX Journey

Establishing an emotional connection with your customers is important to establish loyalty, drive more revenue and increase customer lifetime value for your business. How you capture emotion can vary from post-transaction surveys, to requesting reviews of their experience to...

Our mystery shop program has been that change agent for us. This program has helped instill great confidence in the accuracy, immediacy and relevance of the data – which has driven operational improvements, a better guest experience and positive business results. 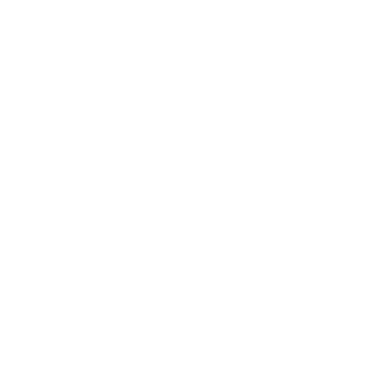