Note: Ron Welty, President of IntelliShop, serves on the Board of Directors for the Mystery Shopping Providers Association ("MSPA"). The MSPA was instrumental in working with the FTC on this case

An operation that lured consumers with promises that they could earn big money as trained and certified "mystery shoppers " has agreed to pay $850,000 to settle charges of deceptive marketing and contempt.

Mystery shoppers are paid to shop or dine out and then provide reports about the experience. In March 2007, the Federal Trade Commission charged eight defendants -- the three companies Mystery Shop Link, LLC; Tangent Group, LLC; Harp Marketing Services, Inc.; and five individuals -- with violating the FTC Act in connection with a nationwide mystery shopping employment scam.

According to the FTC, the defendants claimed that MysteryShopLink.com was hiring mystery shoppers in local areas nationwide. The company ran help wanted ads in newspapers, and on radio and TV. Consumers who responded to the ads reached the defendants' telemarketers, who represented that MysteryShopLink.com had large numbers of available jobs and not enough shoppers to fill them. In exchange for a $99 fee, consumers were promised enough work to earn a steady full-time or part-time income as mystery shoppers. Instead, consumers received a worthless certification and access to postings for mystery shopping jobs controlled by other companies. Consumers had to apply for these mostly low-paying jobs, and had no advantage over anyone else who found the postings elsewhere on the Internet for free. Most consumers got no jobs and earned no money.

The FTC also charged five of the eight defendants -- Mystery Shop Link, LLC, Tangent Group, LLC, and Robin Larry Murphy, Andrew Holman, and Kenneth Johnson -- with contempt. The contempt charge alleged that Murphy violated the terms of a consent judgment in a prior telemarketing fraud case involving false promises of government jobs. The 1997 consent judgment barred Murphy from making material misrepresentations of fact while telemarketing, and required him to post a $100,000 bond. In addition to seeking contempt sanctions against Murphy, the FTC also alleged that co-defendants Mystery Shop Link, LLC, Tangent Group, LLC, Andrew Holman, and Kenneth Johnson were in contempt of the previous order because they all participated in running MysteryShopLink.com despite knowing about the prior consent judgment against Murphy.

Both settlements prohibit the defendants from collecting payments from Mystery Shop Link customers, and from transferring or benefitting from information about those customers. Both also contain record-keeping and reporting provisions to assist the FTC in monitoring the defendants' compliance.

The Commission vote authorizing the filing of the stipulated final orders in the U.S. District Court for the Central District of California, Western Division, Los Angeles, was 4-0. The orders were lodged on December 2, 2008.

Copies of the complaint and stipulated final orders are available from the FTC's Web site at http://www.ftc.gov and from the FTC's Consumer Response Center, Room 130, 600 Pennsylvania Avenue, N.W., Washington, D.C. 20580. The Federal Trade Commission works for consumers to prevent fraudulent, deceptive, and unfair business practices and to provide information to help spot, stop, and avoid them. To file a complaint in English or Spanish, visit the FTC's online Complaint Assistant or call 1-877-FTC-HELP (1-877-382-4357). The FTC enters complaints into Consumer Sentinel, a secure, online database available to more than 1,500 civil and criminal law enforcement agencies in the U.S. and abroad. The FTC's Web site provides free information on a variety of consumer topics.

How To Prevent Potential Loss From BOPIS

It’s no secret the past year has accelerated the need for businesses to seamlessly integrate the online shopping experience with in-person fulfillment. But has the need for speed accidentally led to an increase in loss? According to Forter, BOPIS fraud increased 55% YoY in the...

Hi Shoppers, THANK YOU for voting IntelliShop one of MSPA’s Shopper’s Choice winners – for the SIXTH consecutive year! We are very appreciative of this honor, and we do not take it, or you, lightly, or for granted. Your work is important to helping us be the best customer...

IntelliShop has great client services managers. They work hard and put the client first, always. They worked hard to meet our constant requests for change and improvement and provided a friendly and non-combative response, even when we pressed them hard. 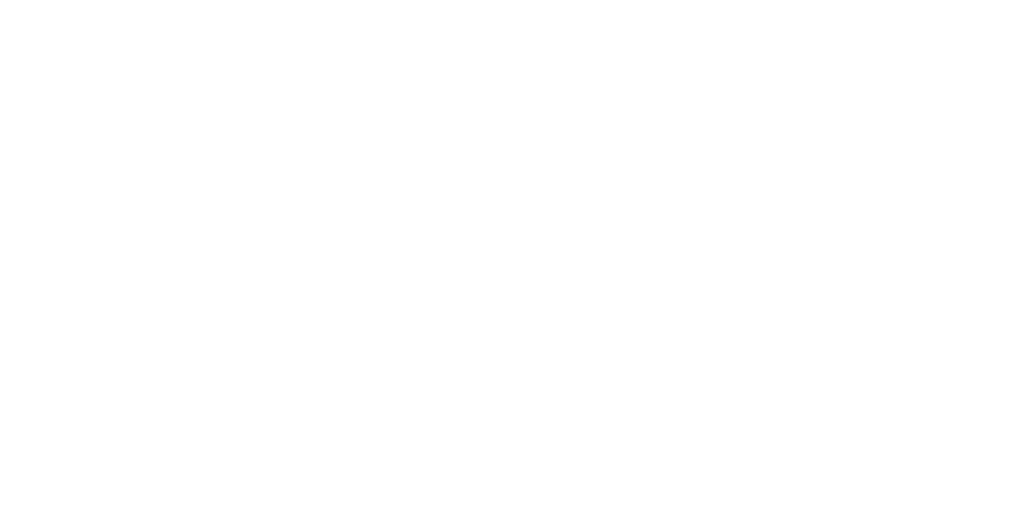